Push Gaming blasts off in a space-themed sequel: Mystery Mission – To The Moon 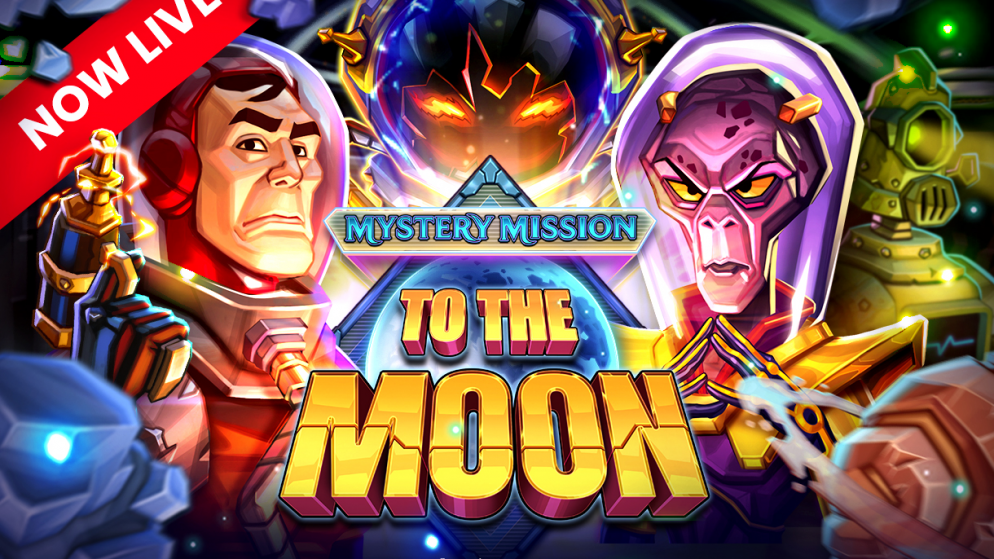 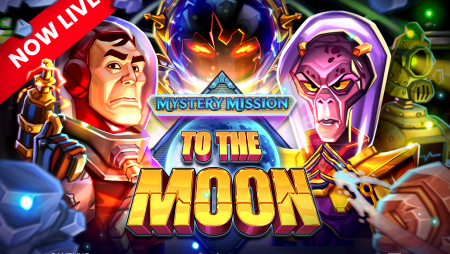 9th November 2022: B2B gaming supplier Push Gaming has announced the network-wide release of Mystery Mission – To The Moon a sequel to the popular title Mystery Museum which will have players exploring the outer reaches of the galaxy.

This 6×4 reel 20 payline slot will be available to all partners across regulated markets, following recent hit titles like Space Stacks and Deadly 5.

Players will be traversing through space in the game, with symbols depicting aliens, spacemen and robots. These are joined by a wild scatter symbol which substitutes all other symbols in game except for the mystery stacks. These mystery stacks can land on any position with three or more of these in the base game nudging up or down to fill an entire reel before revealing a matching symbol that is paid across all 20 pay lines.

Three or more wild moon symbols are required to unlock the free spins round. Here, any mystery stacks landed nudge to fill their respective reel and are held in place throughout the remaining spins. Additionally, each stack landed awards an extra free spin. Three or more of these in total must be landed to guarantee a win during each subsequent spin.

This update to the original release Mystery Museum introduces an ante bet feature and an exciting new theme that demonstrates Push Gaming’s capacity to create standalone hits and innovative sequels that offer an array of gameplay mechanics, catering to its growing worldwide player base.

Commenting on the release, James Marshall, CEO at Push Gaming said: “Mystery Mission – To The Moon builds upon a fan favourite title and the massive win potential of the mystery stacks feature present in the original.

“We have expanded the reels, introduced an ante bet for the first time in a Push Gaming title and packaged the slot in a fun and engaging theme. We are anticipating that fans of the original and new players of this series will adore the innovative mechanics it brings to the table.”

I’m a big fan of Push Gaming’s original Mystery Museum slot game, so I’ve been waiting on this new release. Expect to see a review & some cool videos on this new slot Mystery Mission – To the Moon very soon… 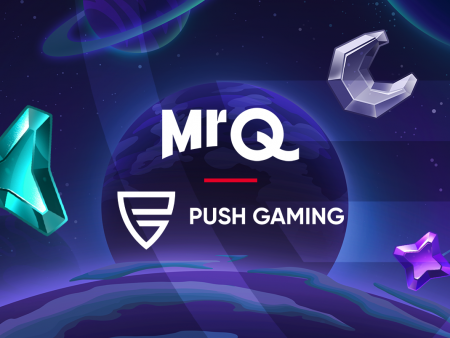 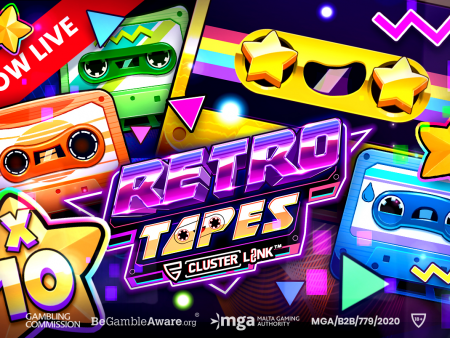 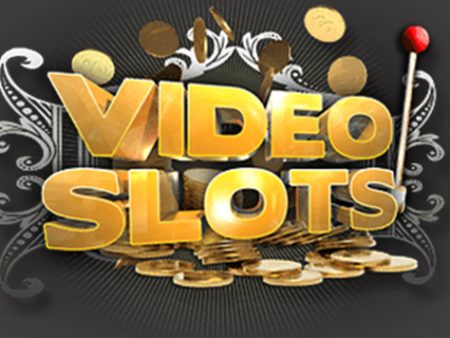 Angry Slots ·
@AngrySlots
Slots have been tough this month.
It's a really good time to examine your position & consider a break.
@gamstopuk1 ( #GamStop) is a super service, handling that break on your behalf, from 6 months to 5 years.
When the fun stops, take a break.👍
#OnlineSlots #BeGambleAware
View on Twitter
0
4

Angry Slots ·
@AngrySlots
Cracking Livestream, doubled our balance.
Managed to hit 7k Youtube Subs too.
If Carlsberg made Wednesdays.....
Thanks you one & all. You humble me as always. 🙏
#OnlineSlots https://t.co/mPnMMzFc2t
View on Twitter